A girl, more eagle than human, must decide between a life on the wing and her humanity when a stranger arrives on the tide. 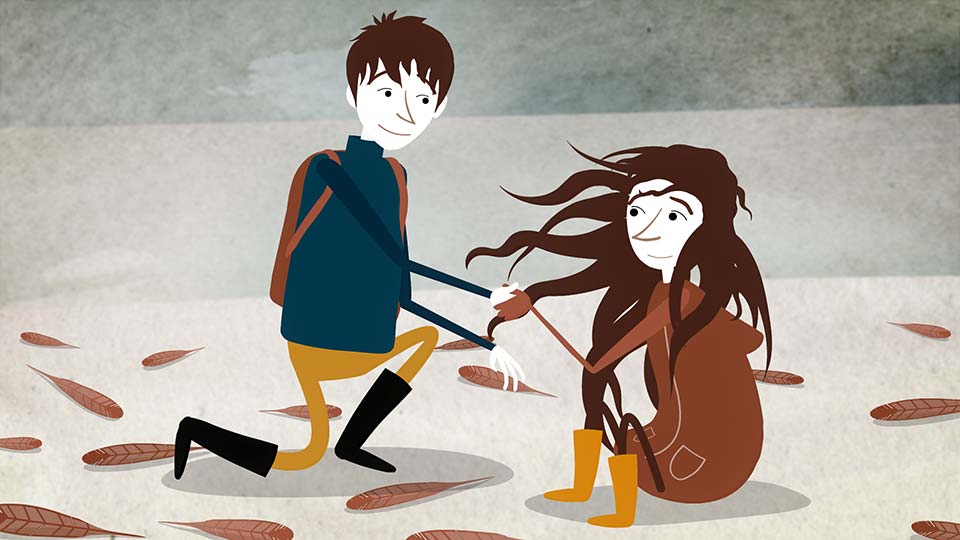 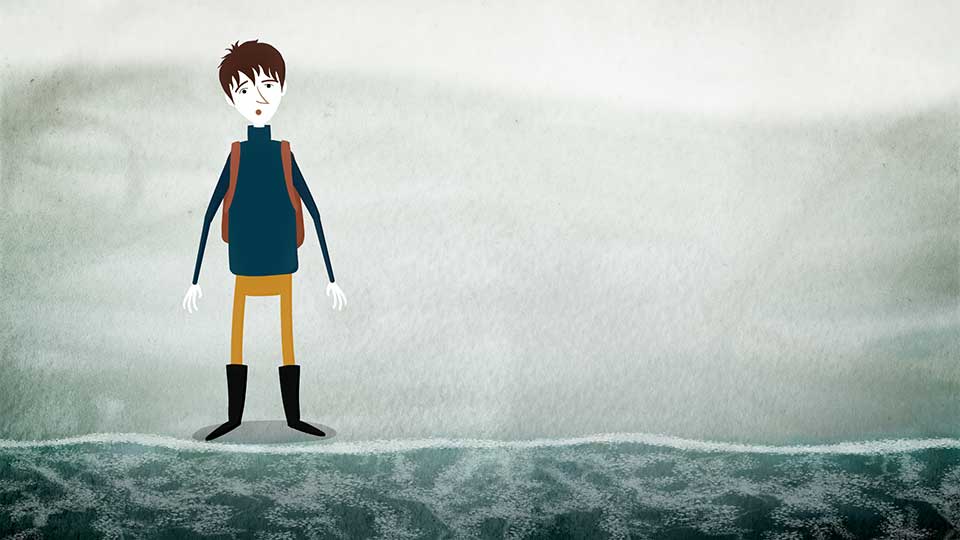 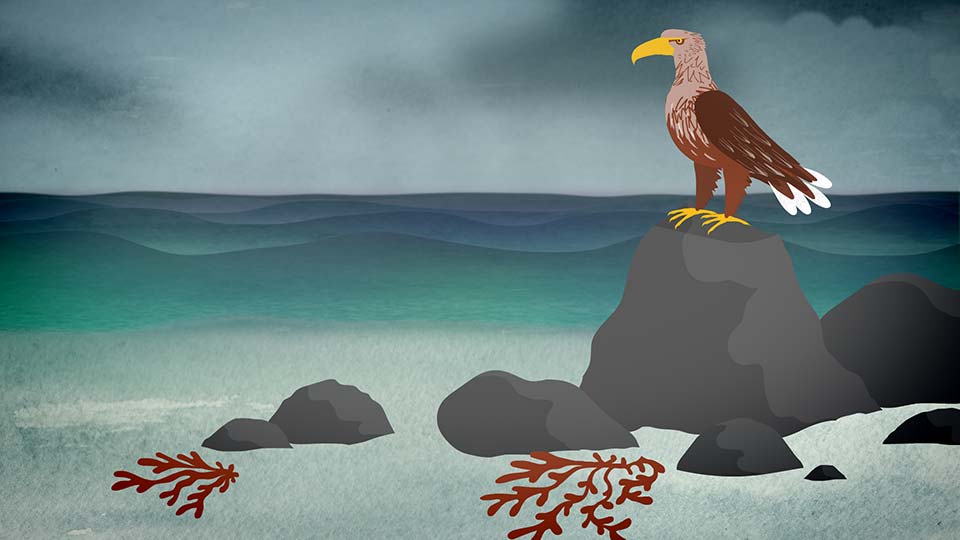 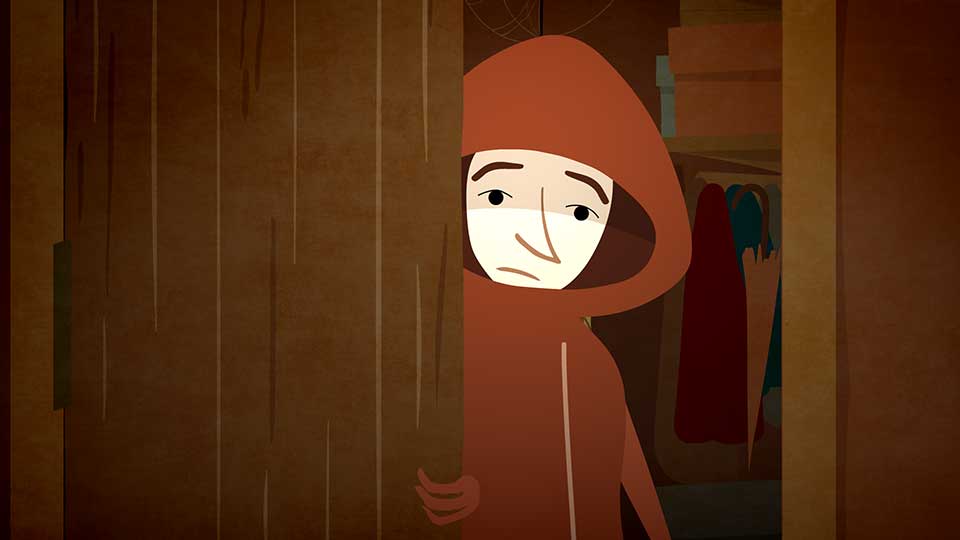 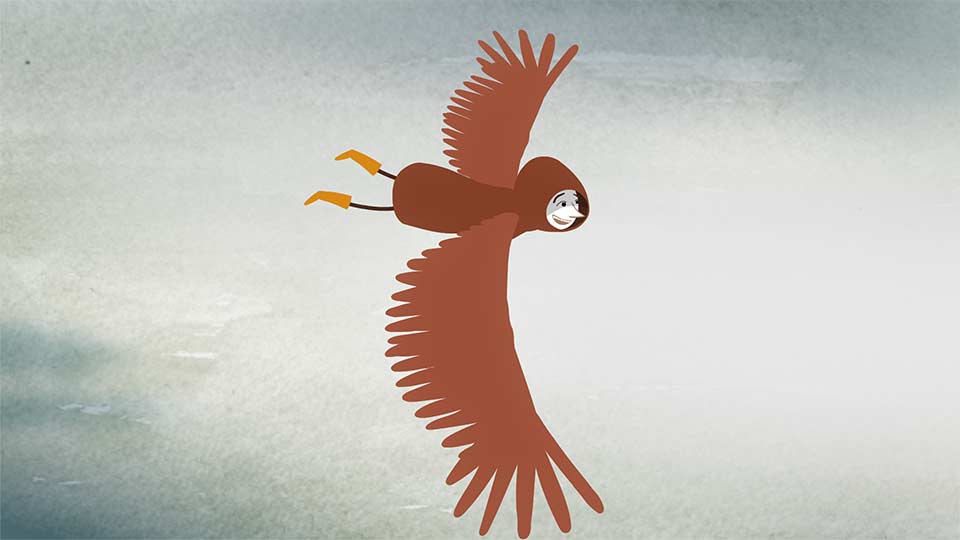 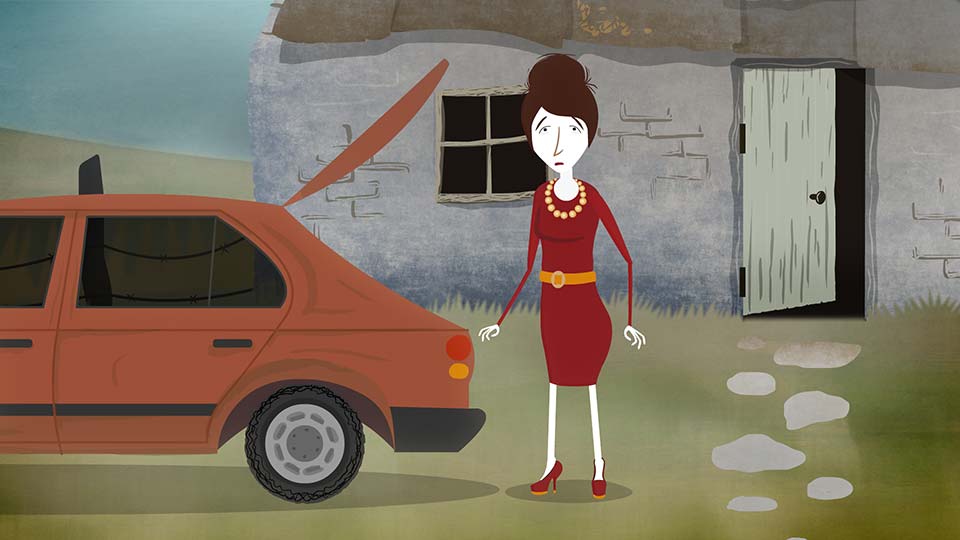 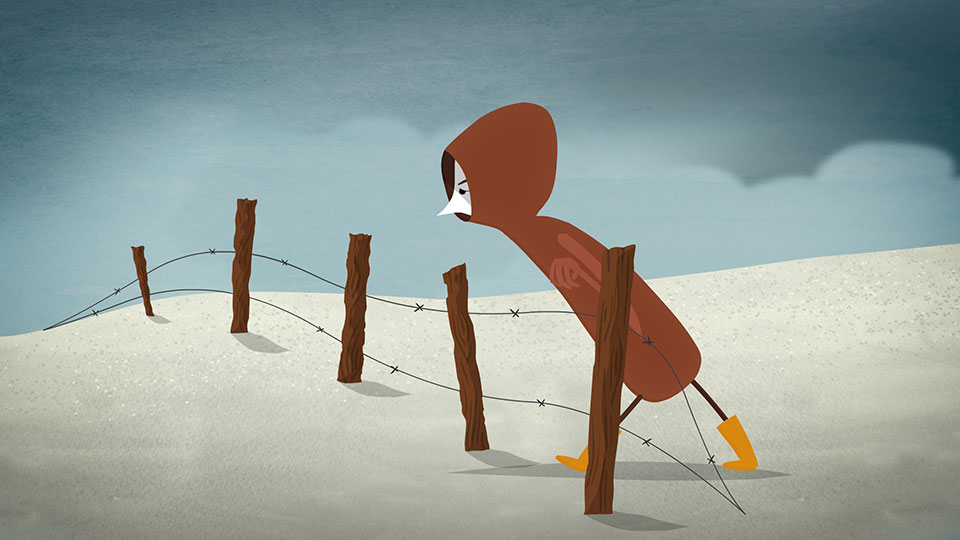 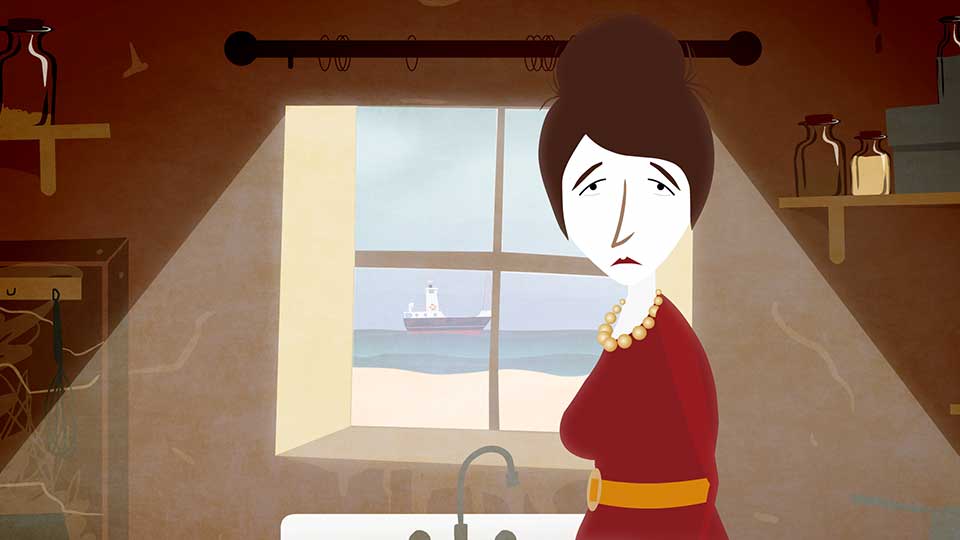 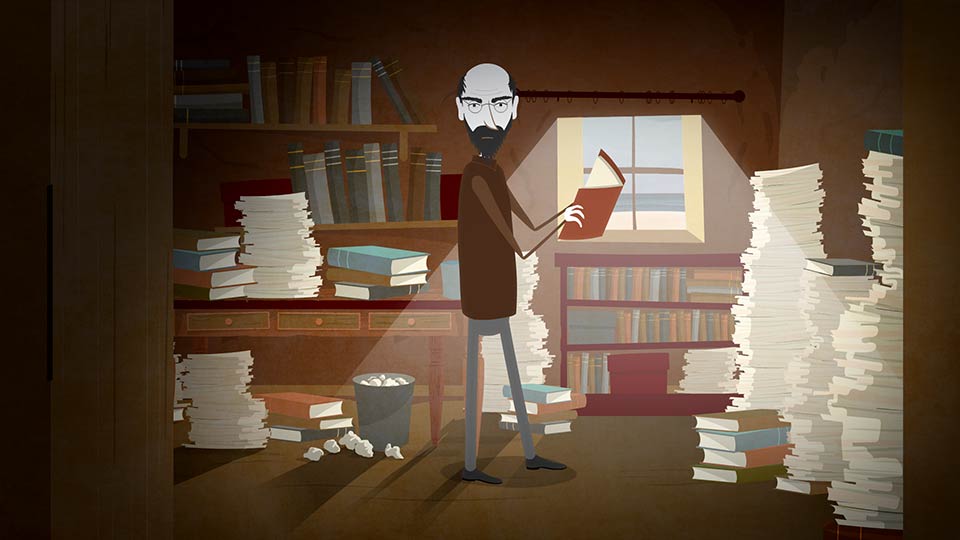 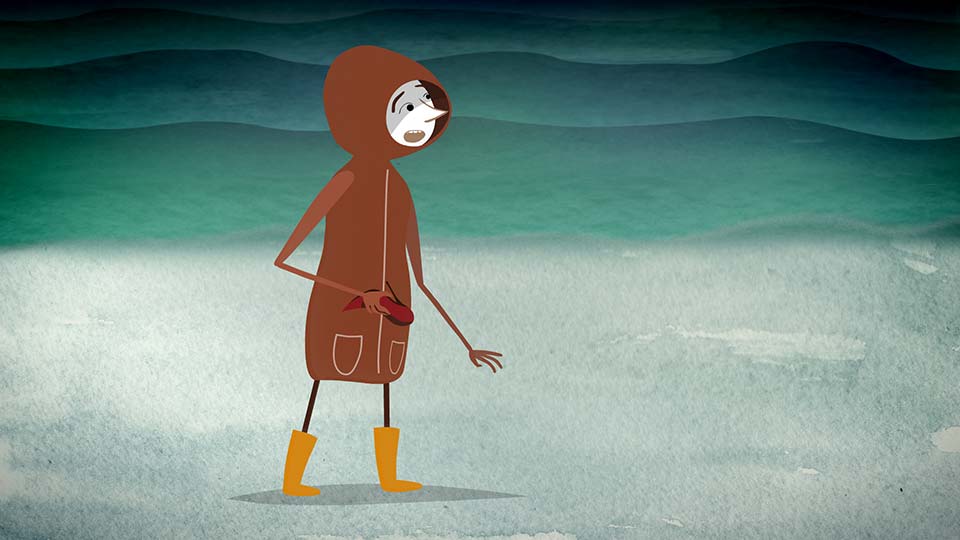 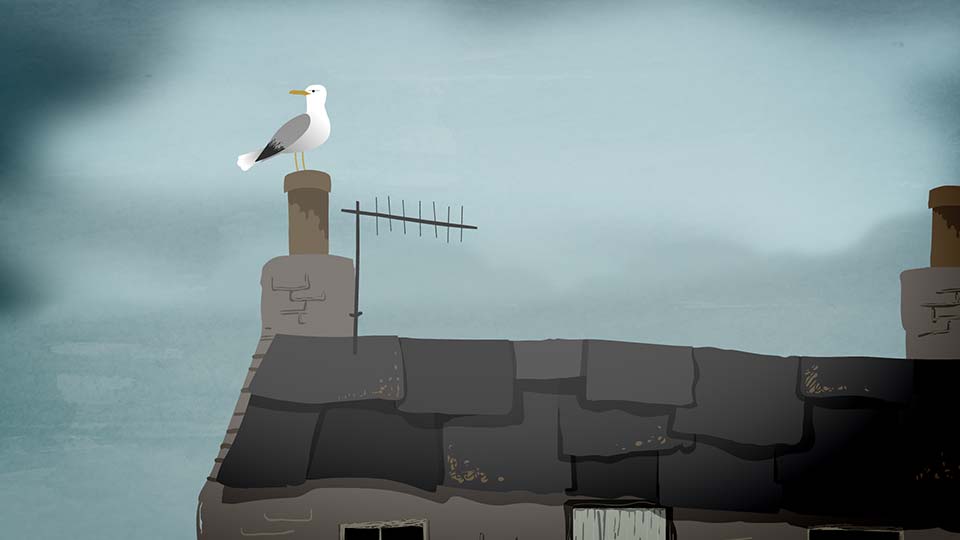 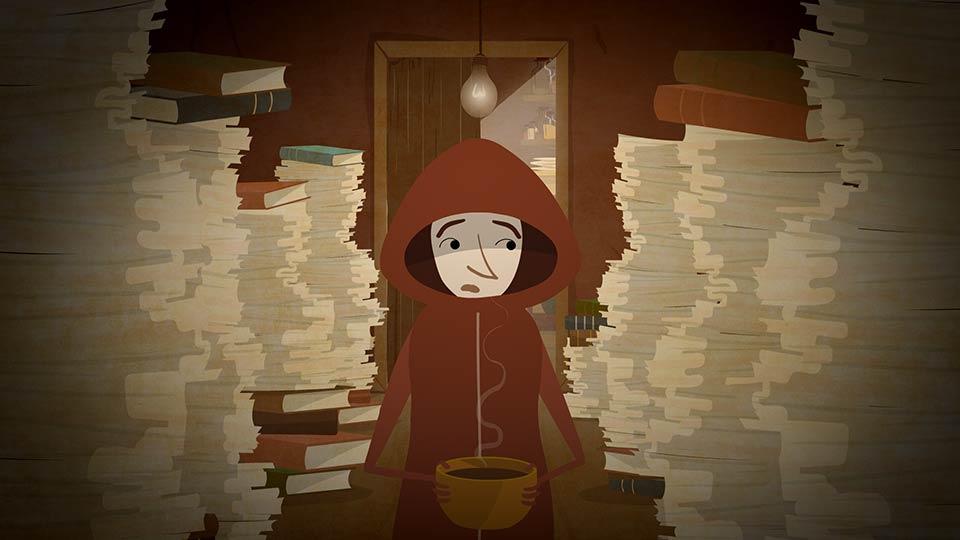 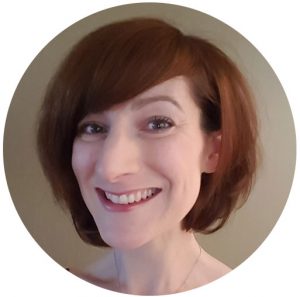 Selina grew up on the remote islands of Orkney, then moved to the Scottish mainland to study animation at Edinburgh College of Art. Her degree film Takuskanskan won several awards including the Craft Award at the British Animation Awards.

She has been a freelance animation director for over 14 years and created over 40 TV commercials and countless commercial short films for clients including the BBC, Irn Bru and Breast Cancer Care.

She has also created personal short films including Beachcomber and Crow moon which have been screened at festivals worldwide. 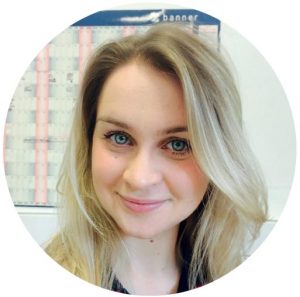 Anna studied Classics and Ancient History at Edinburgh University, and after a stint in the Oil and Gas industry in Aberdeen, sprinted back to the creative hub of Edinburgh.

Starting out as Production Co-ordinator for the BAFTA award winning children’s series Ooglies:Bitesize  for CBBC, Anna has since co-ordinated the Post Production on two Icelandic Feature films for Graeme Maley, and was Production Coordinator on Cat Bruce’s No Place Like Home for the SFTN last year.

Anna then moved on to become a Development Assistant at Ko Lik Films LTD where they are developing a slate of animated Film and TV series; as well as covering day to day running of the studio. 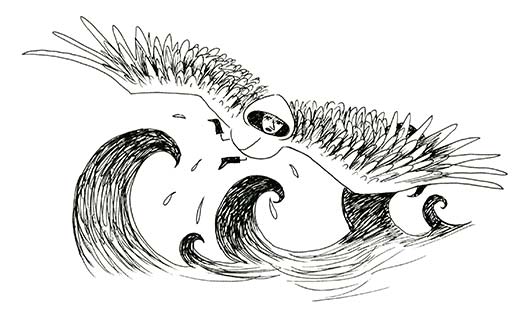 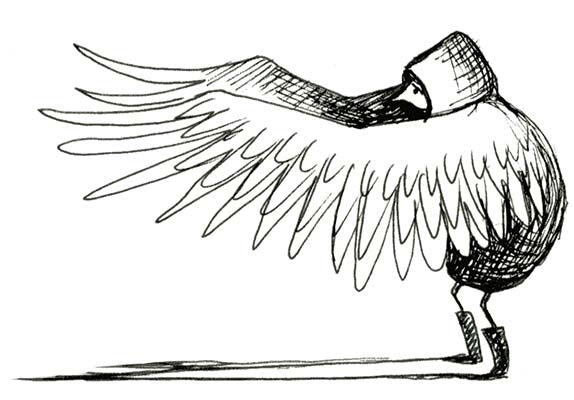